Atmiya Vidya Mandir is not only known for its stellar performance in academics but it has also created a reputed name in the sport of football. It was on the day of 22nd October, when our school football team participated in the CBSE Cluster – U-19 Football Tournament in Baroda under the guidance of the coaches, Tejas Sir and Rushy Sir. Our football team reached Urmi School, Baroda to attend the opening ceremony of tournament. In all, 22 teams participated in the tournament. As a matter of great fortune, our football team stayed in Haridham overnight and gained blessings from saints. Our first match was against Jay Ambe School. The training hard work, and dedication was quite evident in the game as we snatched victory out of the open jaws of defeat, the score being 3-0. The next match was played against Cygnus, which was another comfortable win as the scoreboard tallied 4-0. By this time the AVM football team had already reached quarter finals and they were up against DPS Surat. But then came the time when all the endeavours and dedication put by the team were tested to the core. It was tough luck as our aspirations were flooded by gloominess and had to face a 4-0 defeat. With a heavy heart we reversed our way back to AVM, but this wasn’t the end of it, as we all vowed to come better and harder the next time. 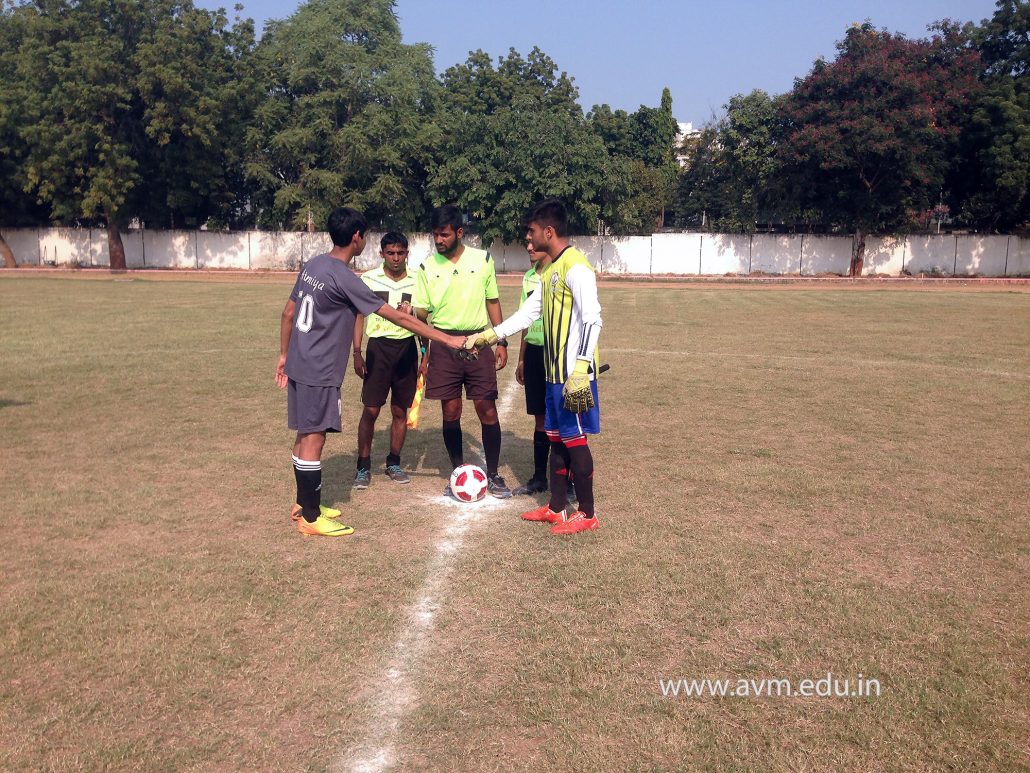 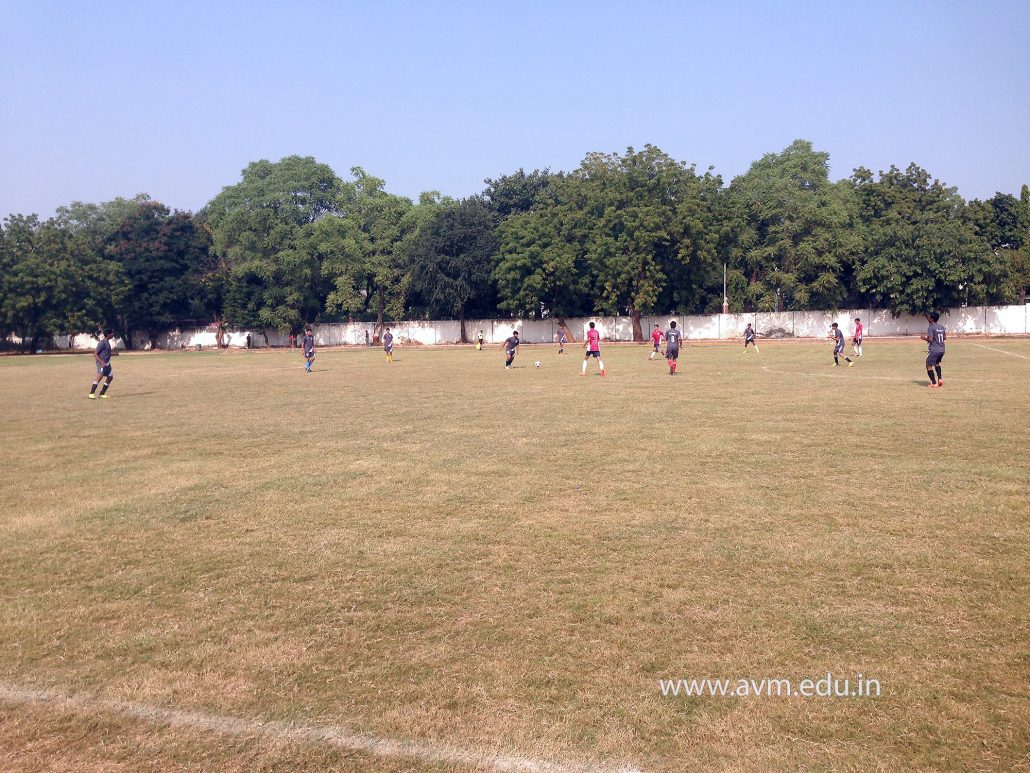 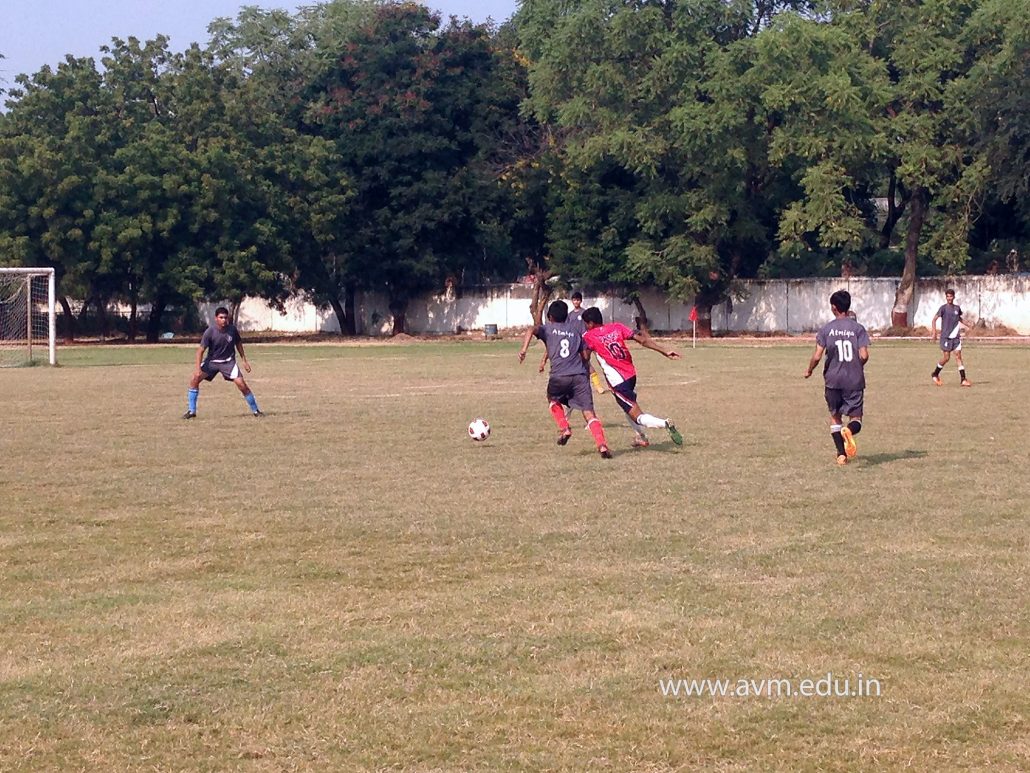 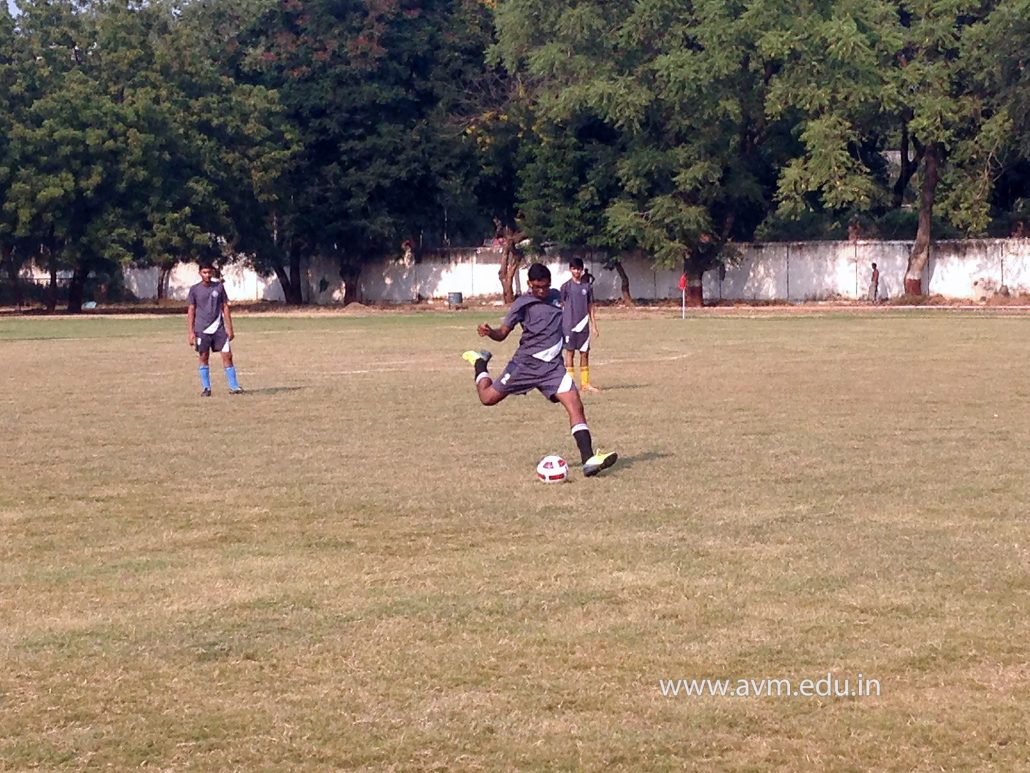 CBSE Cluster – U-19 Basketball Tournament 2016: AVM fights till the end
Scroll to top