On 17th June 2016, one of our alumni, Akashbhai Singhal (Class of 2015) dropped by to share his experience of one year in a law school.

His prezi was titled ‘To be a law graduate’ which covered the aspects of the same in three parts.

The first part sparingly covered student life there, different streams one could choose, extra and co-curricular activities one could participate in and finally the internships to go for.

The second part focused on life after law school, i.e. career prospects as a lawyer. One was delighted to know the vast ambit of the same which included job in a corporate firm, working as lawyer in courts, becoming a judge, starting up an NGO and the counter option of studying further for masters in law, civil services, MBA, psychology and lot more also looked promising.

Law being such a prospective field, having such perks led us to another and the last section of prezi which focused on ‘how to become a law graduate’. There was a detailed discussion with respect to various entrance exams, colleges affiliated with the exams, difficulty level involved and the preparation style for the respective exams.

All the three holistically gave a bird’s eye view of the field of law, the journey, aftermath and finally the preparation for the same. It was followed by an interactive and informal session with him which added to the flavour making it a holistic and an enriching experience for all of us involved and present. 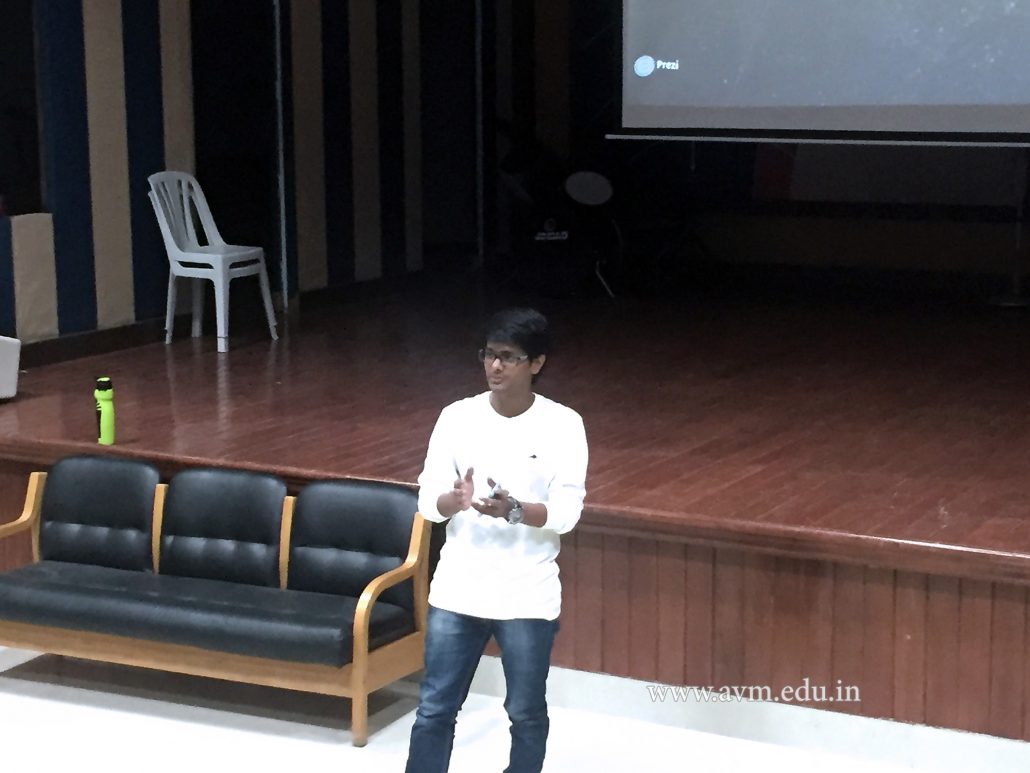 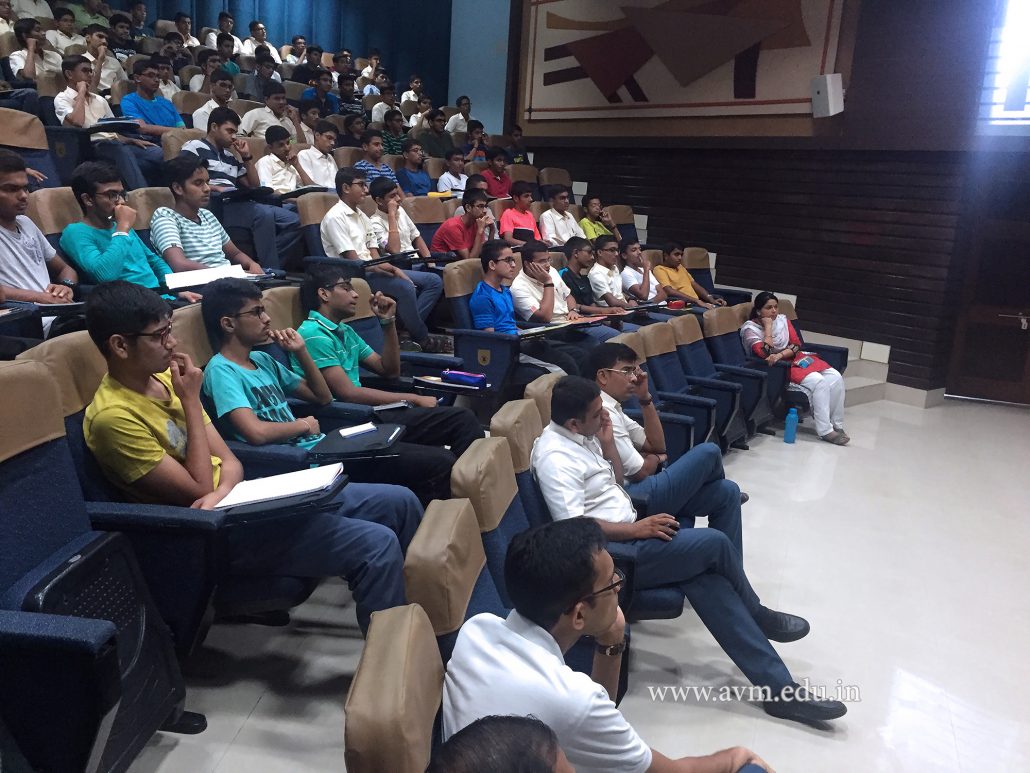 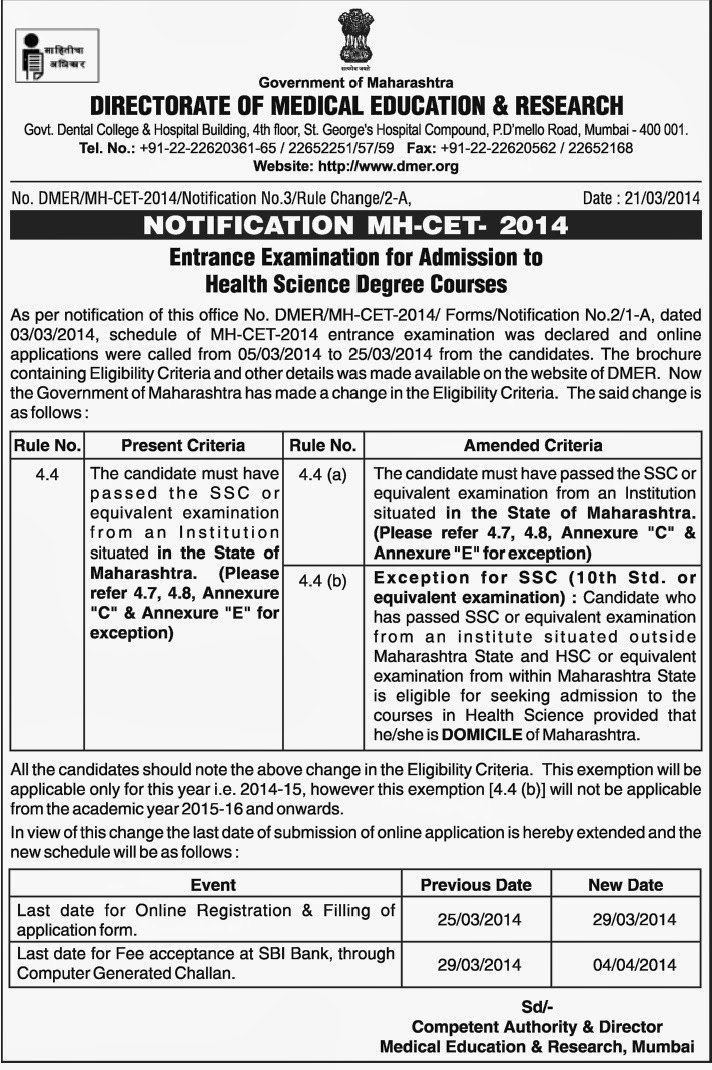 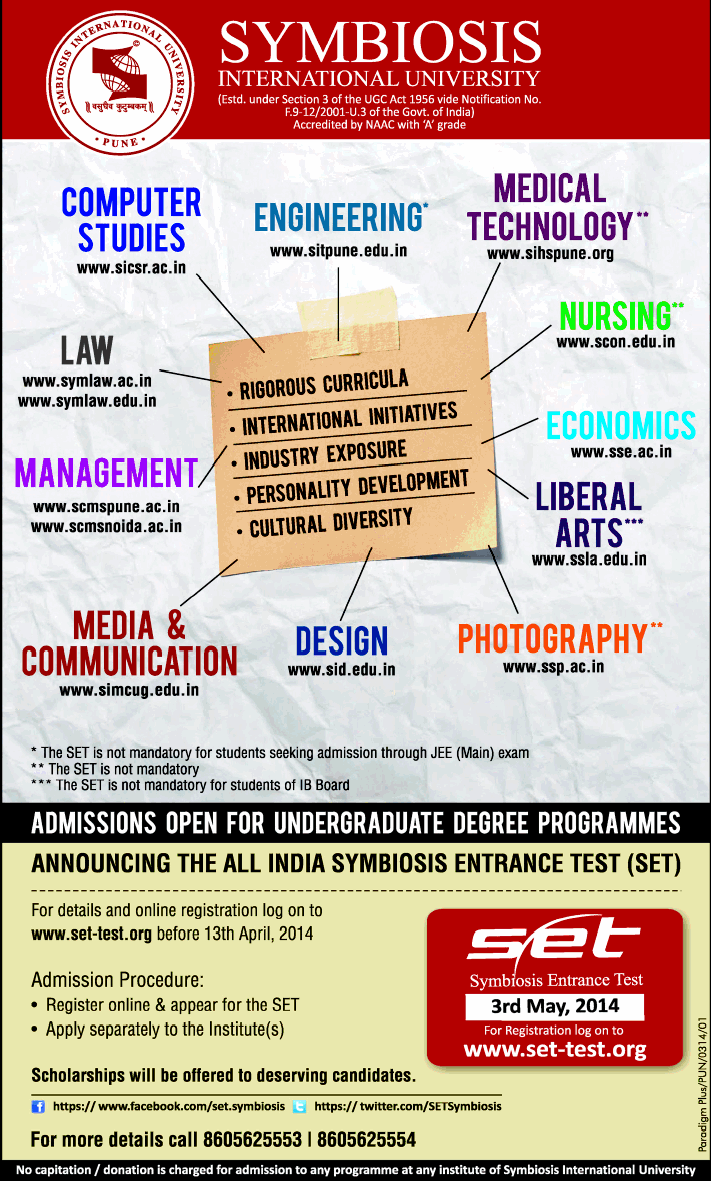 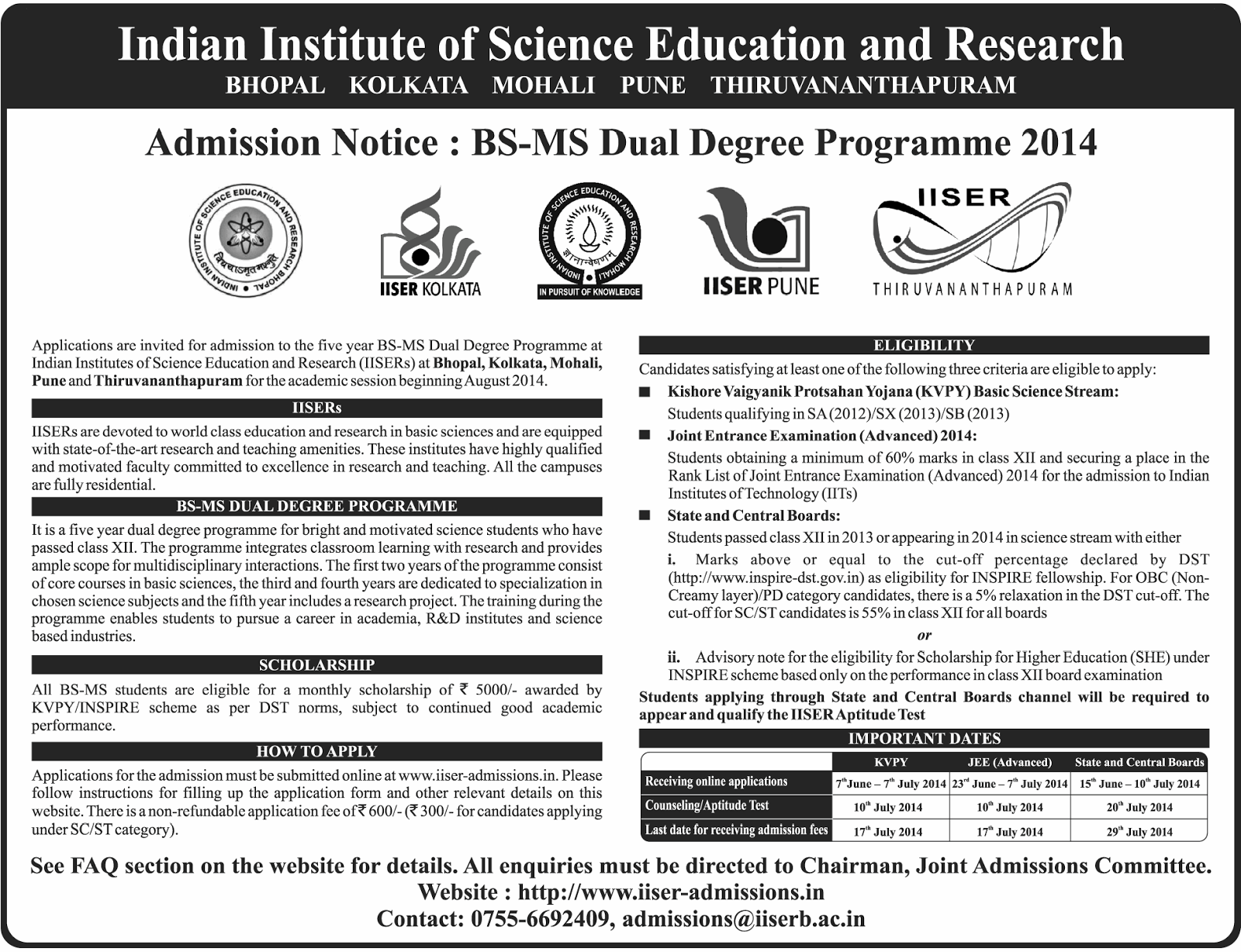 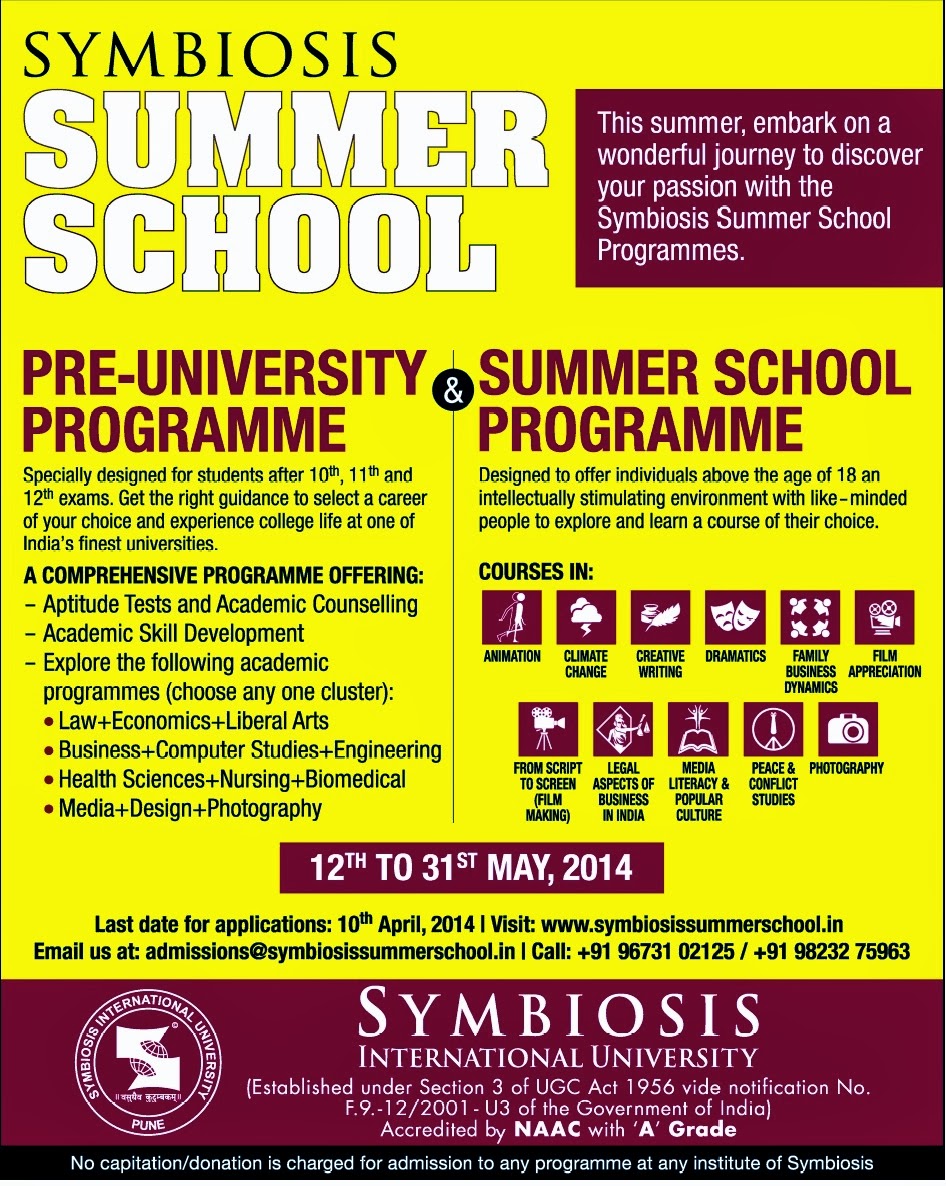 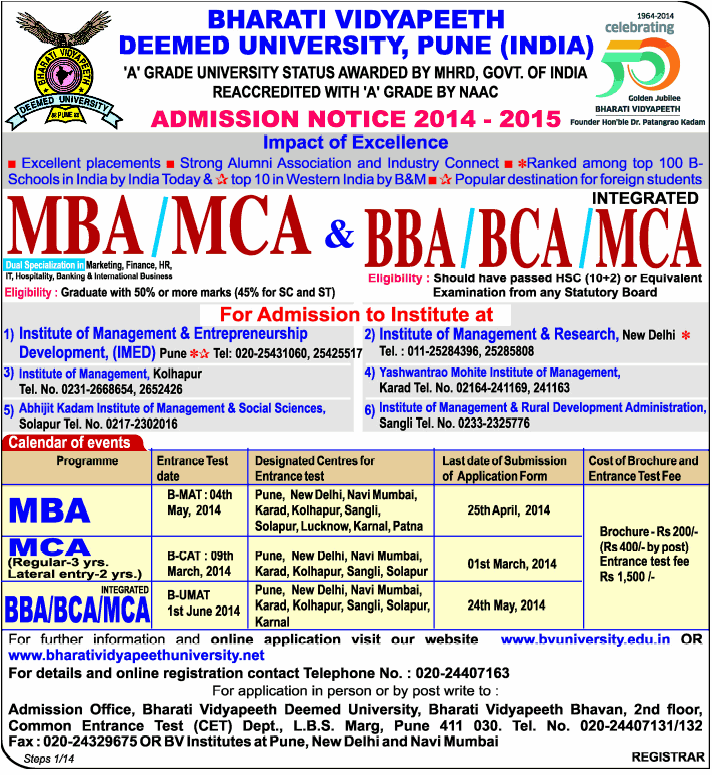